Anaya, tell us a little more about yourself. Where did your desire to be a director come from? And composer ?

Since I was a child I turned to studies and research of the universe and the immortality of the soul. Over the years and with the death of my beloved husband, this intensified. My religiosity comes from a young age when I helped at Mass Services and walked around with a Bible under my arm! As a result of that I was given the nickname “Jesus.“

However, my understanding of the immortality aspect of the soul became deeper and deeper. When I was at the Midem Festival in Cannes I started filming my colleagues and one of them asked why I was doing that and I said: “I am training to be a director.” I am the niece of the famous maestro Meneleu Campos, my relationship with music began at age eight and with my mother singing to me sleeping songs. A multi-instrumentalist and vocalist from the start, my musical studies began with piano and guitar at the Carlos Gomes Conservatory of Music in Pará and vocal performance at the Musimed school in Brasilia.

I also studied piano under maestro Waldemar Henriques and music theory and harmony under Wilma Graca while working with various guitar teachers. Inimmersed myself into vocal studies by exploring the music of diverse composers such as Puccini, Bizet, Haendel, Donizete, Mozart, Gershwin, Saint-Saëns, Villa Lobos, Verdi and many others. As a young opera singer, I was closely supervised by maestro Hermelino Castelo Branco, in addition to working with several other teachers. I participated in many festivals, performed with Gonzaguinha and Ivan Lins, and is still influenced by Tom Jobim and Schubert to this day. I am artist in New Age, Instrumental, Electronic and music vídeos category, a multi-Award-Winning-talented professional with a Post Doctorate degree in leadership (USA) and a PhD in Information Technologies (England). And I worked with Healing therapies and musical therapy for long time. 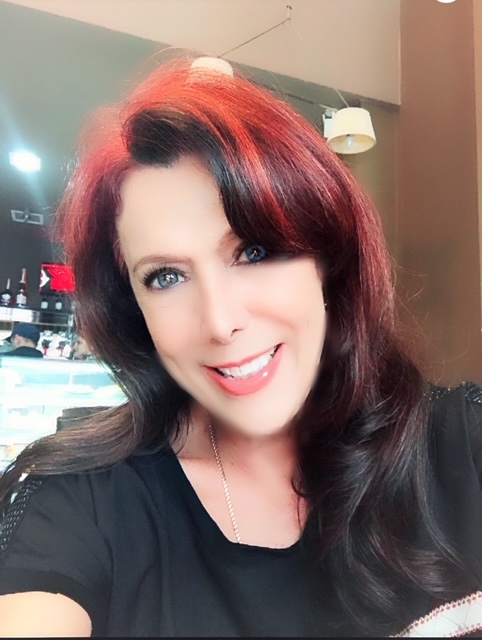 As a young opera singer, I was closely supervised by maestro Hermelino Castelo Branco, in addition to working with several other teachers.

What were your reference and your inspirations for making Immortal ?

Immortal is a music video showing a change about transcendence and the path of mutation to overcome barriers and hits limitations as mortal. The light becomes constant and illuminates everyone with an immortal love.
“Immortal” is a musical composition showing change in transcending barriers and limitations. Starting with a piano suite it also includes new sounds and new ideas to bring forth the light and the power of Immortality.”

Immortal was created within a trilogy : Forever, Immortal, Twilight. A Saga of Transcendence of the Soul. All my albums are a sound and image form for my evolution and transcendence, as well as raising the vibration of the soul, the sensory perception of the universe with its impermanence. 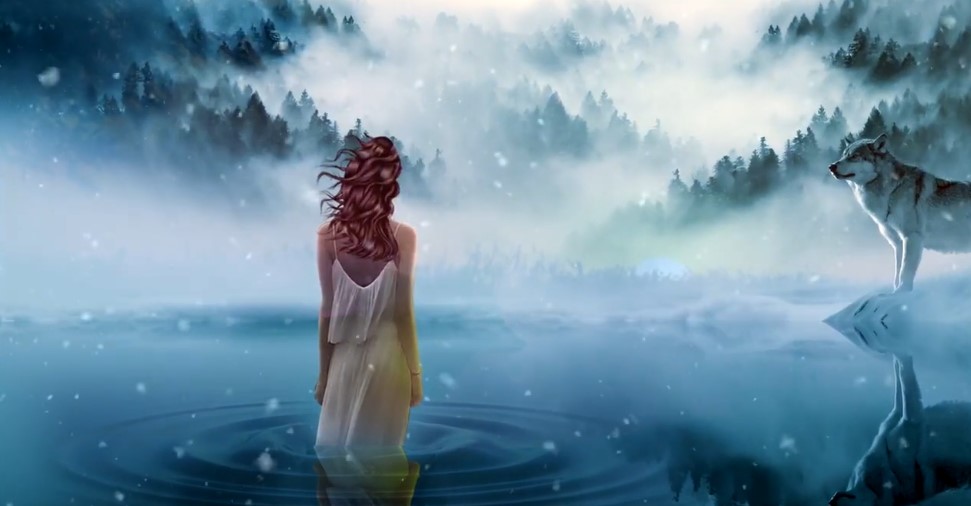 Immortal, is the name of your clip, how through the images do you manage to transmit this idea ?

The production was like a dream come true, I made a basic soundtrack and the effects started to appear as I played and edited. A few days later I started mixing with Pedro Tavares, my sound engineer and I put in several effects and produced a bigger orchestration. I always write a basic script and work on image design with my collaborator Marcio Alves.The images always come to my mind and I just need to make them real.

Arrangements and performance of Keyboards, strings, flutes, guitar and sound effects done by myself.

You used a lot of overprinting and fading in your images why this choice?
To promote effects and mysterious insights. 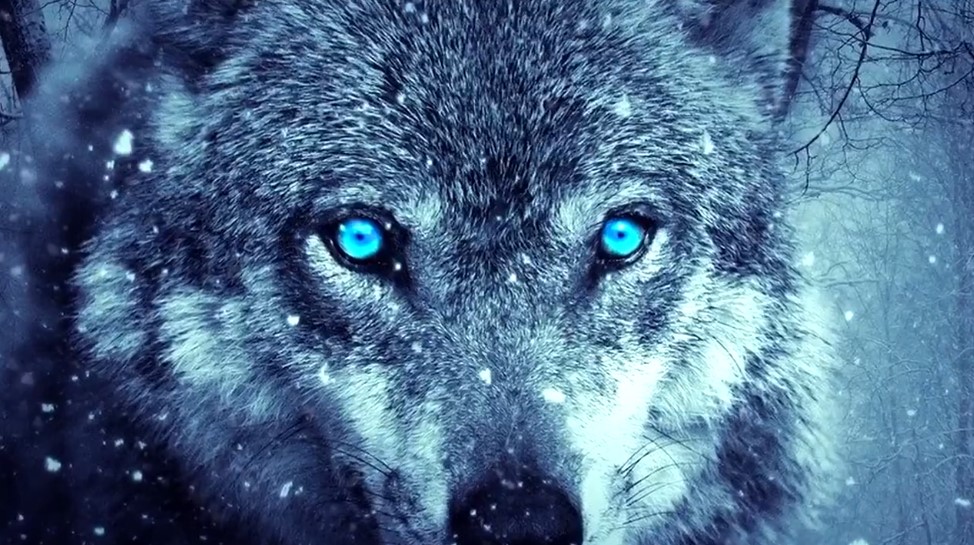 The images always come to my mind and I just need to make them real.

You feel cold at the start of your clip and then heat at the end because of the images and the color grading, how is this choice reflected in your theme, namely immortality ?
Going into the roots of the cosmos to surround your soul (and your ears) with healing sounds that will refresh and inspire you to new heights: that’s what makes the difference in life and beyond immortality.
In addition to being a director you are also a composer, how do you manage to compose, what is your working method and your inspirations?
It is like a movie that I see inside myself with sounds and image and I put into real world and production.

“Immortal” is a musical composition showing change in transcending barriers and limitations.

Can you tell us more about your career as a composer ?
I compose and write under my legal name Tania Mara Botelho and I perform under the name Anaya Music, which is new-age music for meditation designed to provide relaxation for the listener. Additionally, I am a video and short film director and producer, with the name Anaya Kunst.I am also a publisher as AnayaMusic with ASCAP and has a recording label, Anayamusic. I am also an artist in the Care System, playing my music in hospitals in US and Europe as Anaya Music.

I am also a voting member of some organizations such as: The Recording Academy that gives the Grammy®, the Ascap, The LITTalent Awards, the Hollywood in Music and Media.

In the digital age, do you compose your music by computer or live with instruments ?
I use keyboards, strings ensemble with musicians and some from Prague Philarmonic, live instruments like guitar. 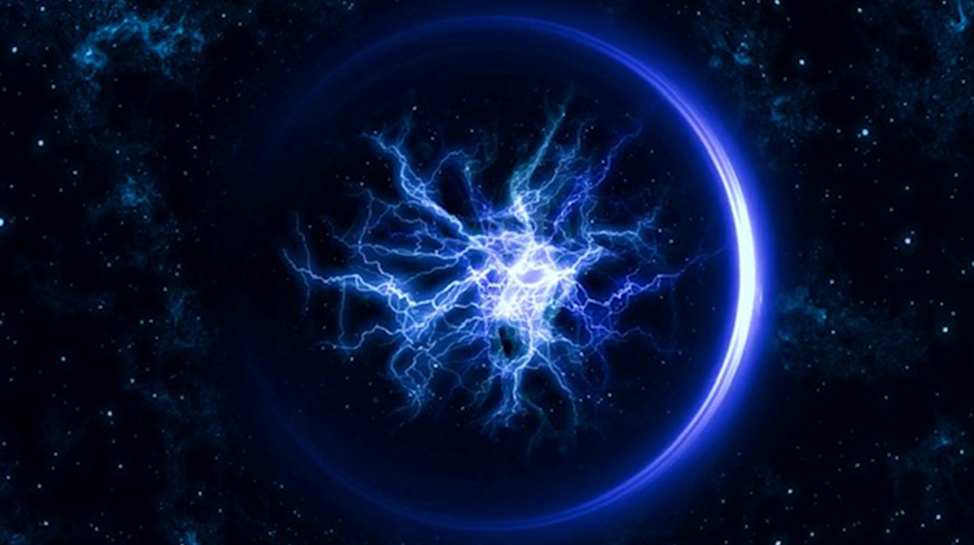 What is your next project ?
My new albums to be released in 2022 are: Ascension, Inner peace and a video about the healing power of Amazon forest.