DIRECTOR OF THE LAST LETTER

Benjamin tell us a little more about yourself. Where did your desire to be a director come from ?

Well, it was such a long way to desire to be a film director. When I was young I played a lot of computer games. Later at the age of 12, I suffered from epilepsy and I had to stop playing computer games. I lost something that I loved, but after a bad period of my life, my mum brought the first iPad 4 to our family.

I was curious and I found there the app: iMovie. iMovie was my first video editing software. This is the point where my film career started. At the age of 12, I asked my friends to cooperate and we created a lot of film series, however as we were little they were not that professional. Later, thanks to my teacher I became successful in film competitions for youth and children in Slovakia. Since I was a child I have always had stories in my head which I want to share with the world. This was the reason why after some time I understood that film directing is calling me. I love to show my vision of the movie on the screen. It’s beautiful because you can put the story full of life and forget what is happening around you. 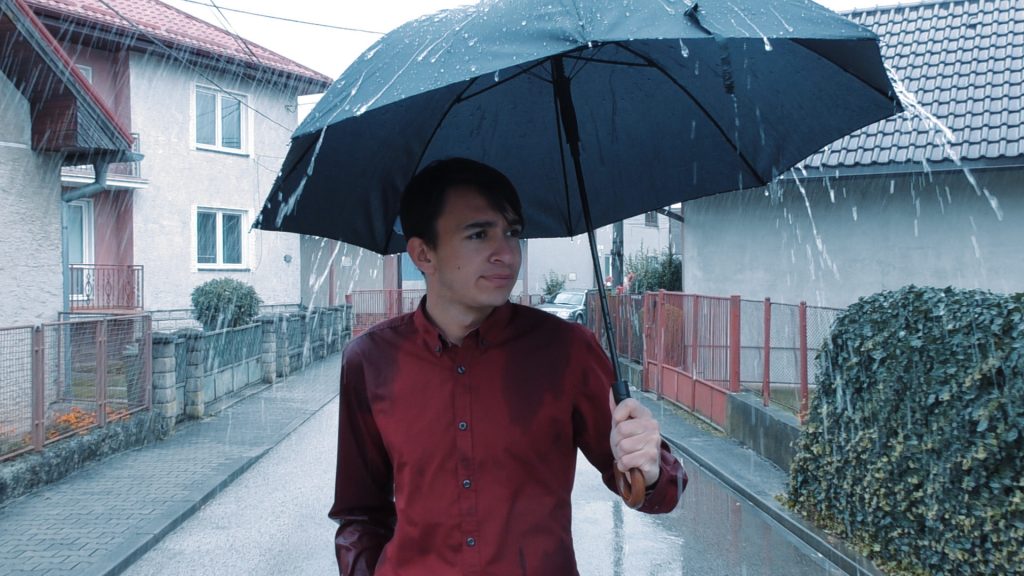 How did you come up with the idea of making this movie “THE LAST LETTER” ?

Finding the inspiration for that story was a long journey. Without experience from real life, I would have never created my short film. I heard a lot about how the relationship is in young teenagers’ eyes. I was sad when I also heard this from the girl who I loved. We had a conversation where she expressed that relationships nowadays in the modern age can’t be eternal.

I disagreed and I said that my grandparents were together whole their life. She explained that they were the older generation when it was possible. This part of my life was a big inspiration for the film “The Last Letter”. Strong decision to create the short film “The Last Letter” came when I realized that our friendship can’t continue this way. That’s the reason why I dedicated “The Last Letter” to her. It was my last message…

Since I was a child I have always had stories in my head which I want to share with the world. 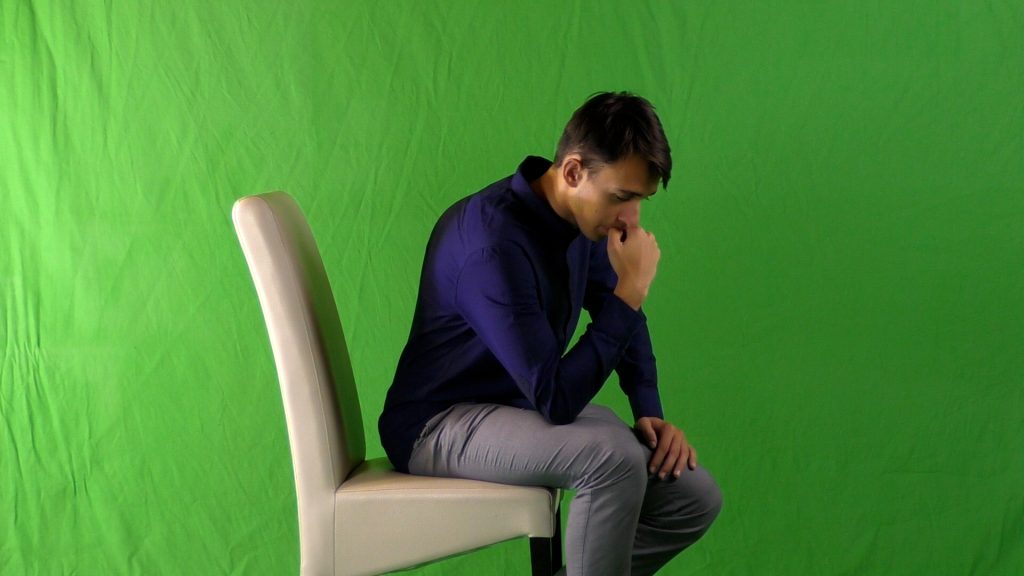 What were your reference and your inspirations for making this film ?

My reference was to show the meaning of love and that we don’t have to listen to, what is popular in modern age because we always have our own choice at all times. Inspirations for making this film were from the movie “Cesta do nemožna” directed by Noro Držiak in which Slovaks and Czechs were working together making this film.

This movie was artistic and everything was animated only actors and actresses were recorded through the green screen. Some people didn’t like the movie because there was too much artistic stylization for them. For me, it was very inspiring, and thanks to this movie I put also animation in the short film “The Last Letter”.
The idea to put there black silhouettes was coming also from my childhood I think. As a child, I saw a small theatre in our class and the actors had interesting scenes. First when the story was happening in reality actors were real but when the main character was sleeping and dreaming they used lights, canvas and they did silhouette illusion with historical paper background. 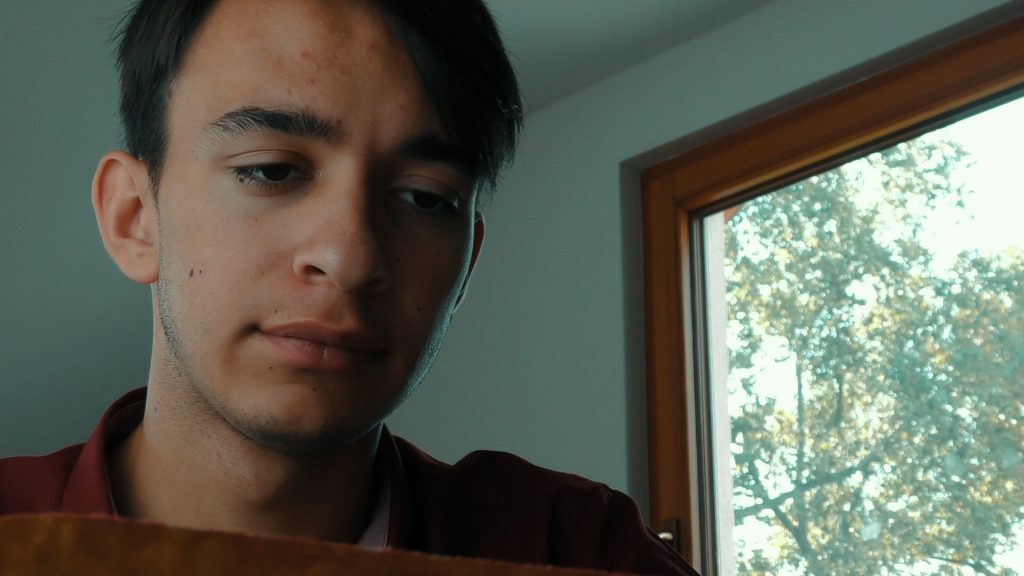 Why did you want to mix animated film and real shooting film? What do you think this brings to the story ?

I decided to create short film devided in two parts. First part of the story is just the poetry – I really felt that I have to separate scenes with the poetry from those which have ordinary dialogue or monologue.

Next reason was that in animation I wanted to put viewers to the inside of the letter which means inside Ben’s soul. My opinion is that mixed animation with real elements brings invisible bridge which has connection between 2 worlds. That means that we can see what is outside and inside. Of course this connection has more meanings which are hidden in this 2 worlds. 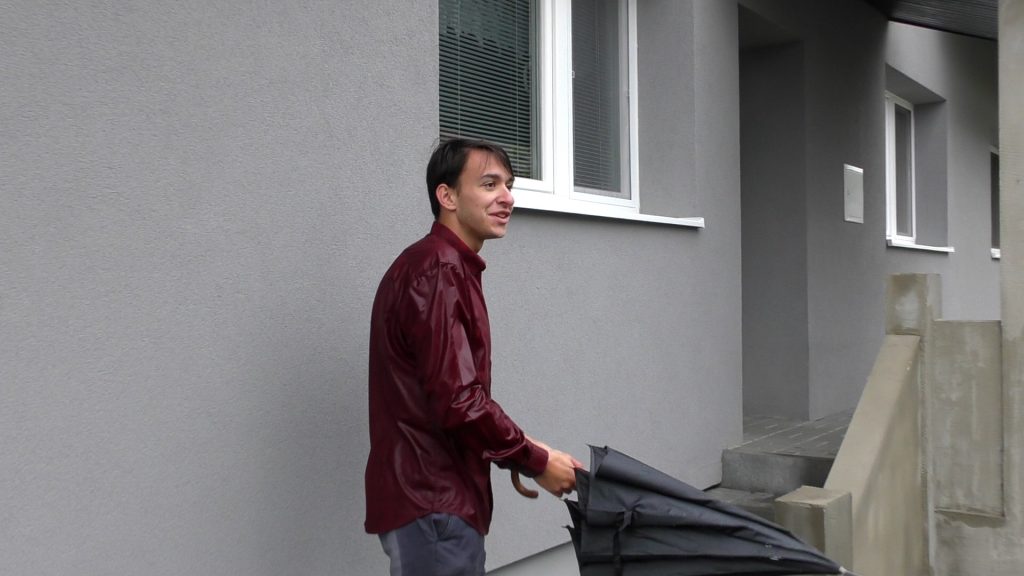 That's the reason why I dedicated "The Last Letter" to her. It was my last message...

What was your method of animation ?

First I wrote screenplay and thanks to this screenplay I had some imagination how to animate. Next before the animation I recorded myself, the main actress Alexandra Ovsianková and actress Sára Haverlová with green screen. Then I also recorded the view of the Tatra Mountains from the train window.

These real shots were changed to animated shots. I did it with software Adobe After Effects. I have never been good at drawing therefore I decided to create animation with real elements. During the animation I had new ideas and I tried a lot of effects. Sometimes it happened to me that I animated something what I didn’t want and it had interesting and perfect result.
So basically my method was that I changed real elements to animated and also I used masks. I did everything with Adobe After Effects software and after this I did video editing with Adobe Premiere Pro. During the movie creation I met young a girl Nataša Strelová. I felt that animation has to be also in the end credits but I wanted them a little different. I asked her for help and she was in. She did a perfect job and I am thankful to her. 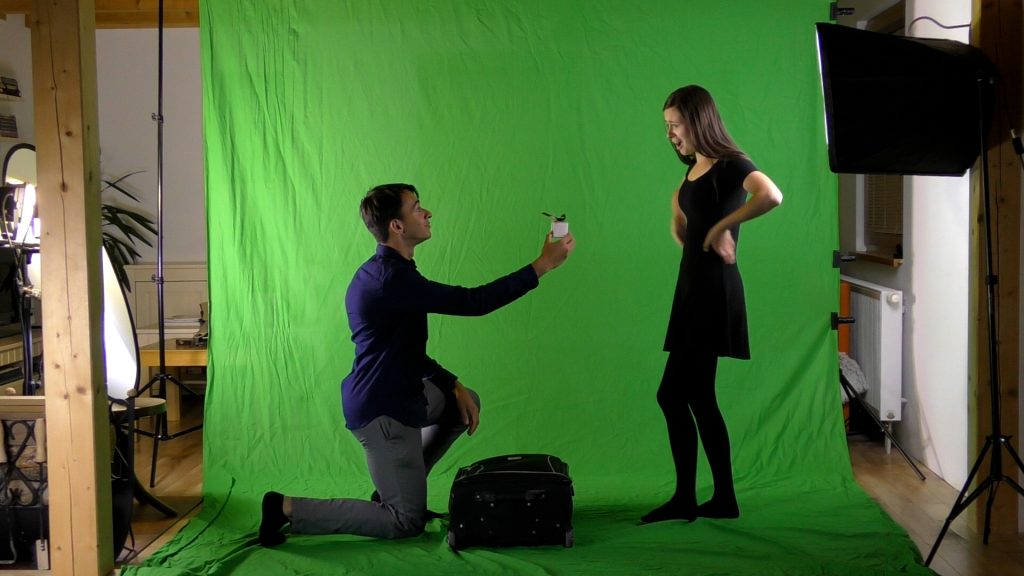 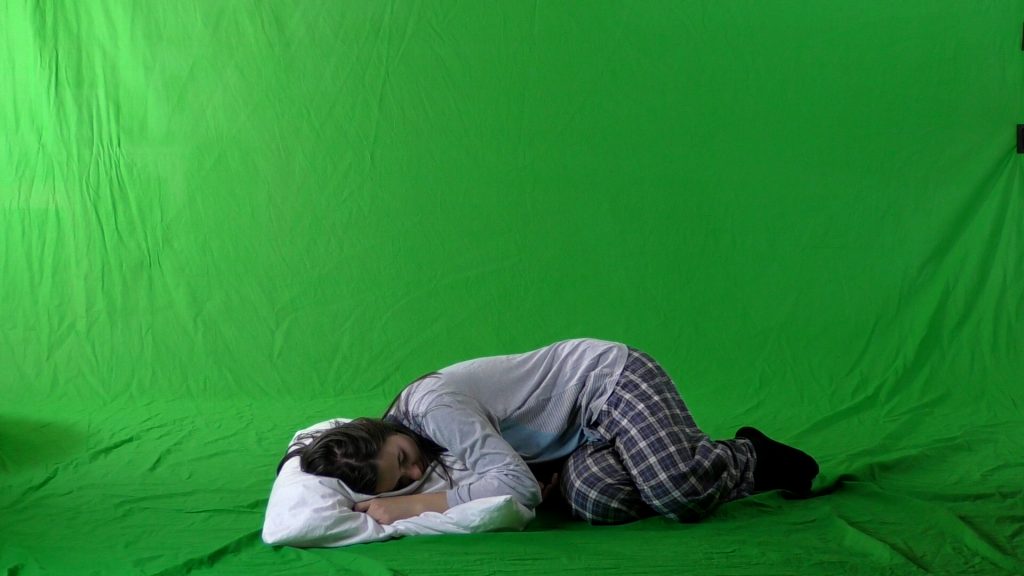 An animated film is often a long process, how much time did you spend animating the film ?

Well, I spent a lot time in front of laptop. I don’t remember how much time it was exactly but the whole animation process took me around 3 months. Nataša Strelová was working on the end credits for approximately 6 days. 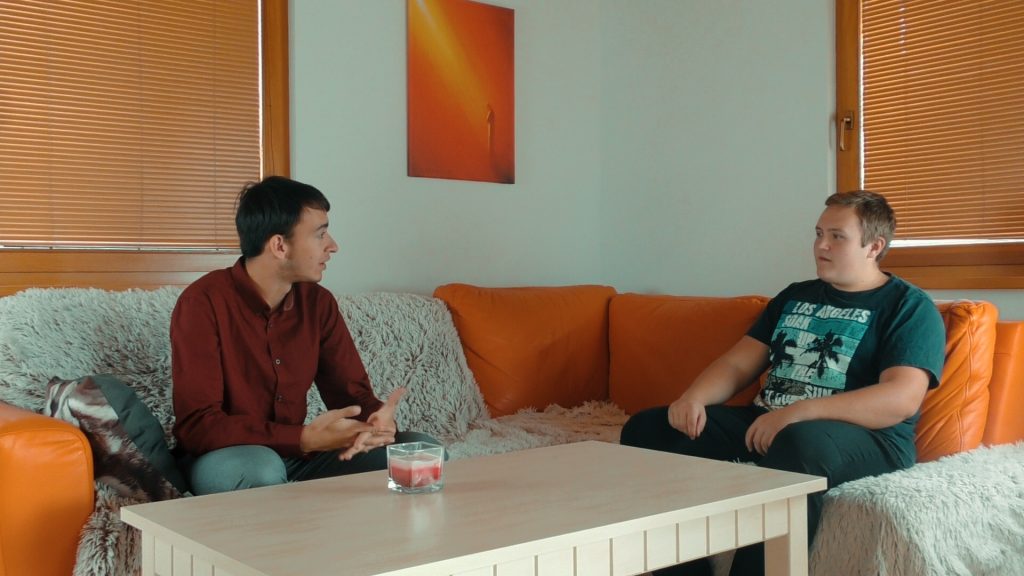 During the animation I had new ideas and I tried a lot of effects. Sometimes it happened to me that I animated something what I didn't want and it had interesting and perfect result. 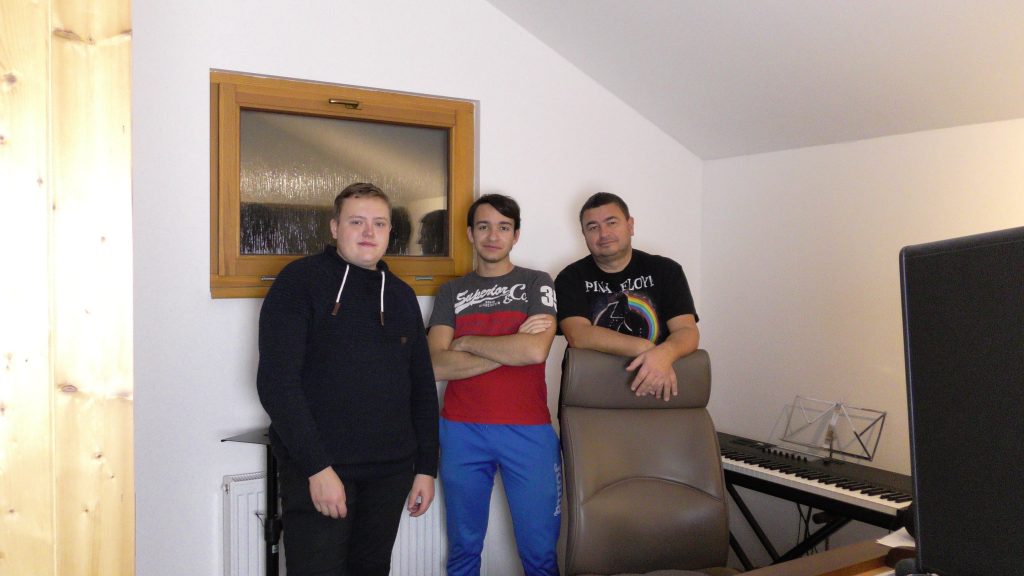 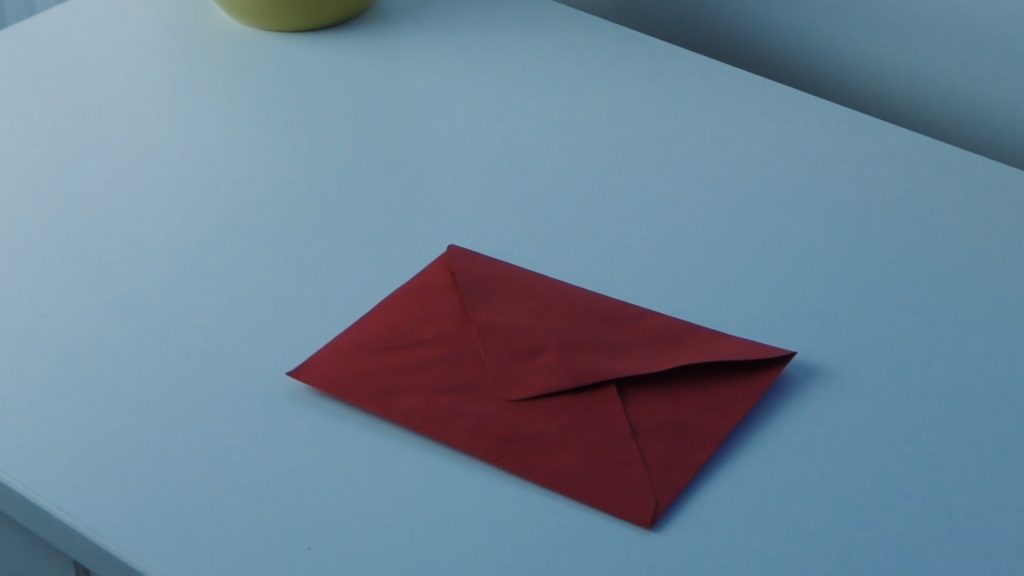 You won the BEST ROMANCE award at the RED MOVIE AWARDS. Your film has a strong message on love in general, can you tell us how the cinema, from your point of view, manages to convey emotions, and how the authors are renewing themselves to approach this theme ?

If renewing means recover… I feel that failure and pain help us to become stronger and that’s moving us in a new and better direction.
Time is the best cure for almost everything. So with failure and time, we have the power to approach these themes but of course if we choose to get up and move on. I also believe that every single author has his special way how to renew himself. Well, from my point of view about how the cinema manages to convey emotions from “The Last Letter” I can tell that it isn’t the same everywhere.

What I heard was that for someone it was helpful and inspiring. Someone was thankful for this movie. Some people were excited about animation, some were almost crying, some didn’t enter Ben’s soul. What I feel also is that cinema abroad manages to convey emotions more than cinema in my home country. 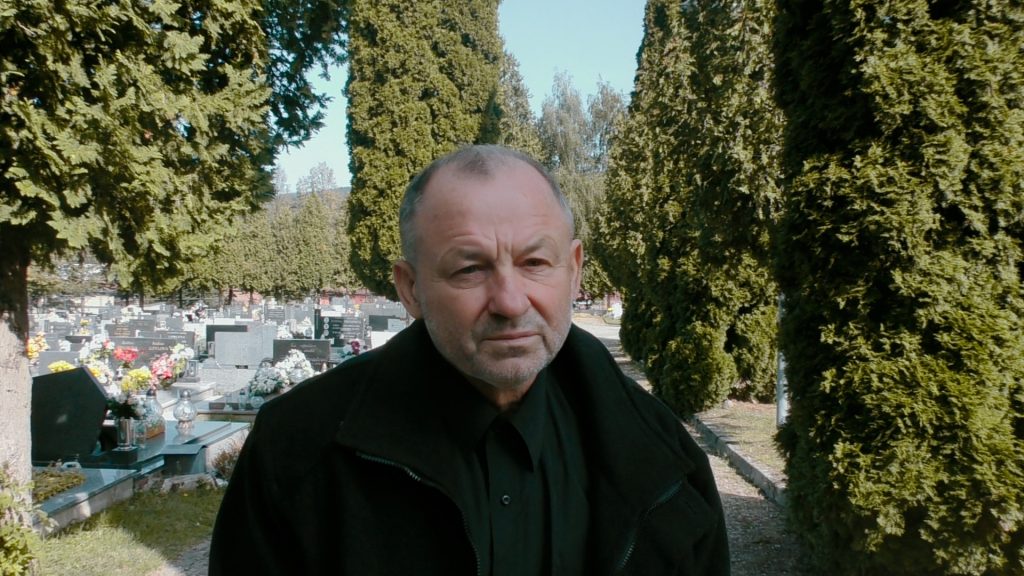 Did we have to make any concessions ?

My opinion is that you did concessions in that you are perceived me as a young director – student with film feel which I have now at my age. I believe that every year I’ll develop and become more mature artistically. I hope I will have more experience how to create movies and pass my message to viewers. 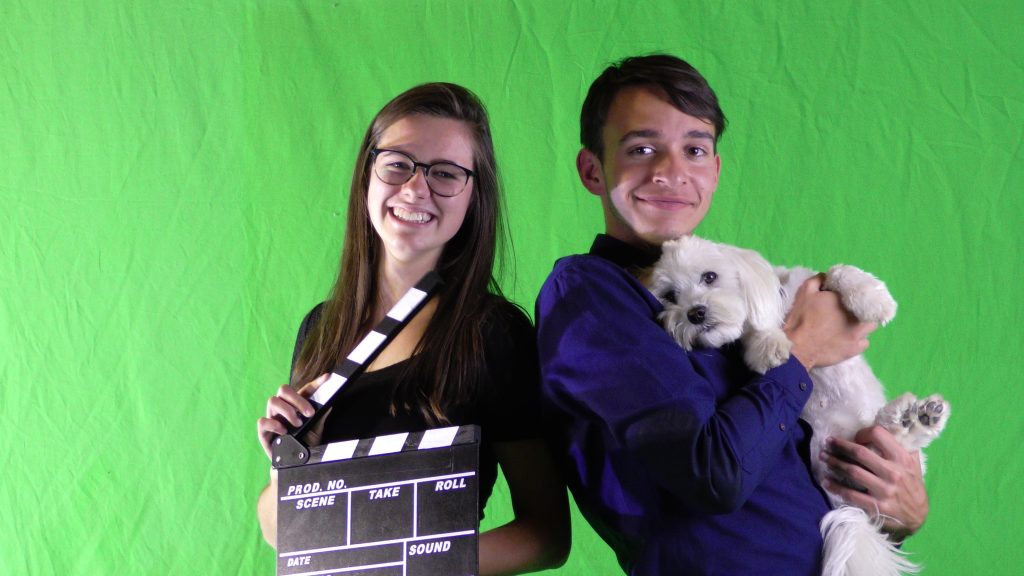 What is your next project ?

Well, I am working on a new project which is inspired by a story from the internet. Also, I can also tell a bit of a secret that I would like to create a short film which will be a sequel to “The Last Letter”. This will be just the beginning of a bigger project. But you never know, my plans might change. 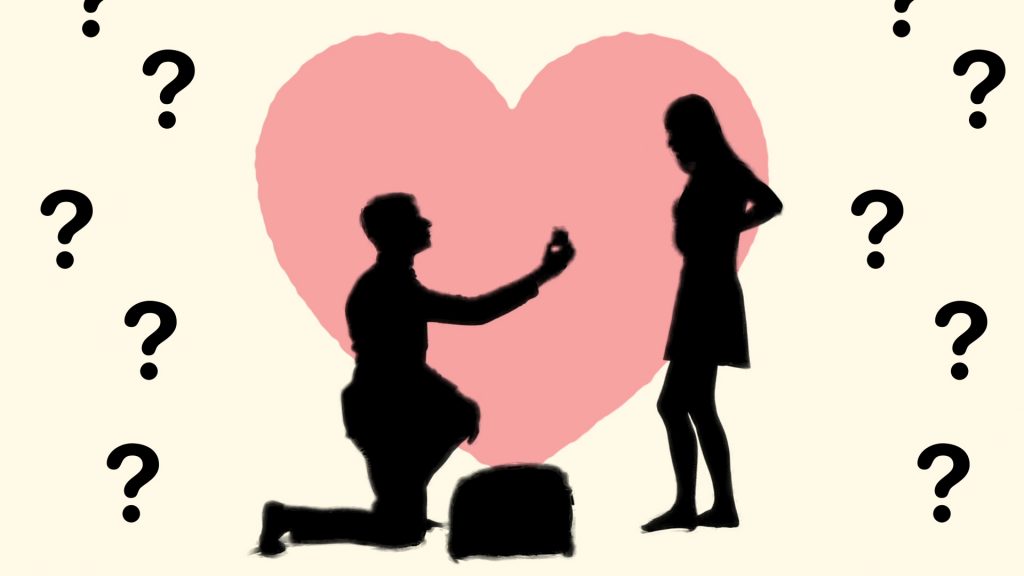